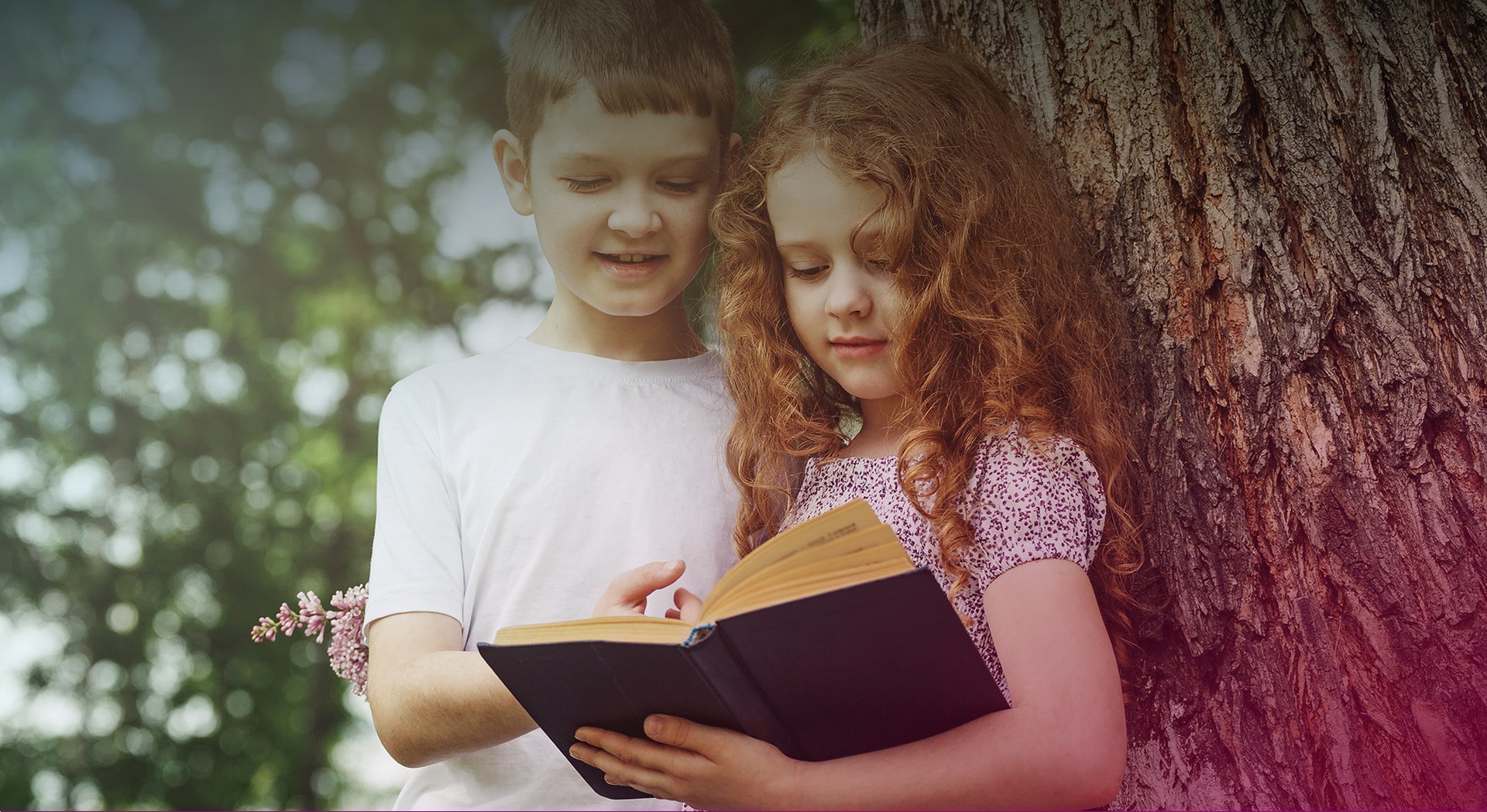 Problem Solving and Team Building Activities
Y3, Y4 and Y5 pupils took part in a range of activities designed to encourage team work and allow them to push their problem solving skills.

Y3 and Y4 Sport Experience Afternoon
Y3 and Y4 pupils had an opportunity to try a range of different sports such as: fencing, javelin and ultimate frisbee.

Y5 and Y6 Trip to The English Institute of Sport Sheffield
Y5 and Y6 pupils visited the EISS for the day. They spent the morning experiencing the range of equipment on offer at the venue (including: long jump, high jump, shot put, javelin, race track), and then competed in track races throughout the afternoon.

Sport Summit at EISS - Y3
Some of our Y3 pupils had the opportunity to visit The English Institute of Sport in Sheffield for the day as part of Qualitas' Annual Sport Summit. The pupils took part in athletics events in the morning, before heading over to Ice Sheffield for an afternoon of ice skating... they even had the chance to work with former Olympians Dwain Chambers and Mike McFarlane!

Back to the Top